By analyzing biomarkers found in your skin cells 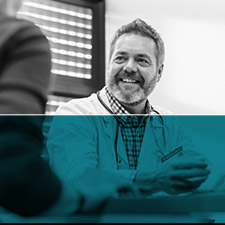 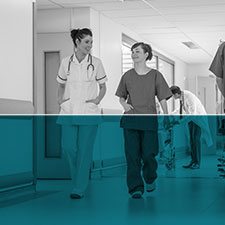 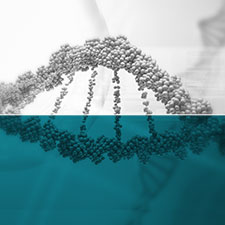 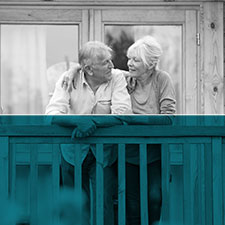 As validated through human clinical trials

While the science is complex, the test is simple – it requires only a tiny skin sample, taken like a regular blood draw at the doctor’s office.
Through years of research conducted at the Blanchette Rockefeller Neuroscience Institute the company’s scientists discovered 3 separate biomarkers present in human skin tissue that independently identify and distinguish Alzheimer’s Disease from other dementias with extreme accuracy. These findings were then confirmed in human clinical trials conducted at major universities, where each biomarker was found to have a sensitivity and specificity of greater than 95%. The results of the clinical trials were confirmed by subsequent brain autopsies conducted at Johns Hopkins University.